As Ive mentioned before, there are a lot of great benefits in being a total rookie.
Its so easier to go longer or faster than you’ve ever done before.

Cycling is something I’m very new to. Sure I had a bike as kid… but Ive never done a lot of cycling. Deciding to get into triathlons, of course, makes this a bit of a priority.

Over the last while, and particularly since finishing the half marathon, Ive been just focused on base raining.. ie trying to get the miles / time in with the running and the biking (and swimming but that is still lagging furthest behind).

Every time I go out on the bike, I cycle 12 miles. This is how far I need to cycle in the bike leg of a sprint triathlon, so its important to know I can do this. At the moment i am FAR slower than I need to be, but there is plenty of time to worry about that, for now I am just concerned with being able to do the distances.

However, I recently decided that I am going to enter an Olympic length triathlon in August… So I know i need to cycle further. This week I am off on a weeks vacation from work, and despite a bad start to the week (one scheduled rest day followed by a TOTALLY unscheduled rest day), I picked it up a bit last night with a 10k run and today planned a longer bike ride.

I headed out on the road for a 2 hour ride with no real route in mind at all and by doing so, discovered that travelling longer distances by cycling really does give you a different perspective on distance. I know belfast isnt a huge city, but i really did a fairly big loop today, which included going from the highest point in Belfast to the lowest… and back to the highest again.. It was an amazing feeling to know you have travelled so far. The GPS route below (click for large image) is where I cycled, 24.11 miles in total…

MY average speed for the whole ride was 11.6mph. I know this is pretty slow, but there was a lot of climbing. Here is the GPS profile…

You gotta admit, thats pretty impressive for a total rookie!

The hardest part was undoubtedle the 10% climb right up to the top of the mountain, right at the end of the ride. This was TOUGH. but, whatever doesnt kill us etc etc…

Beautiful view from up there though, 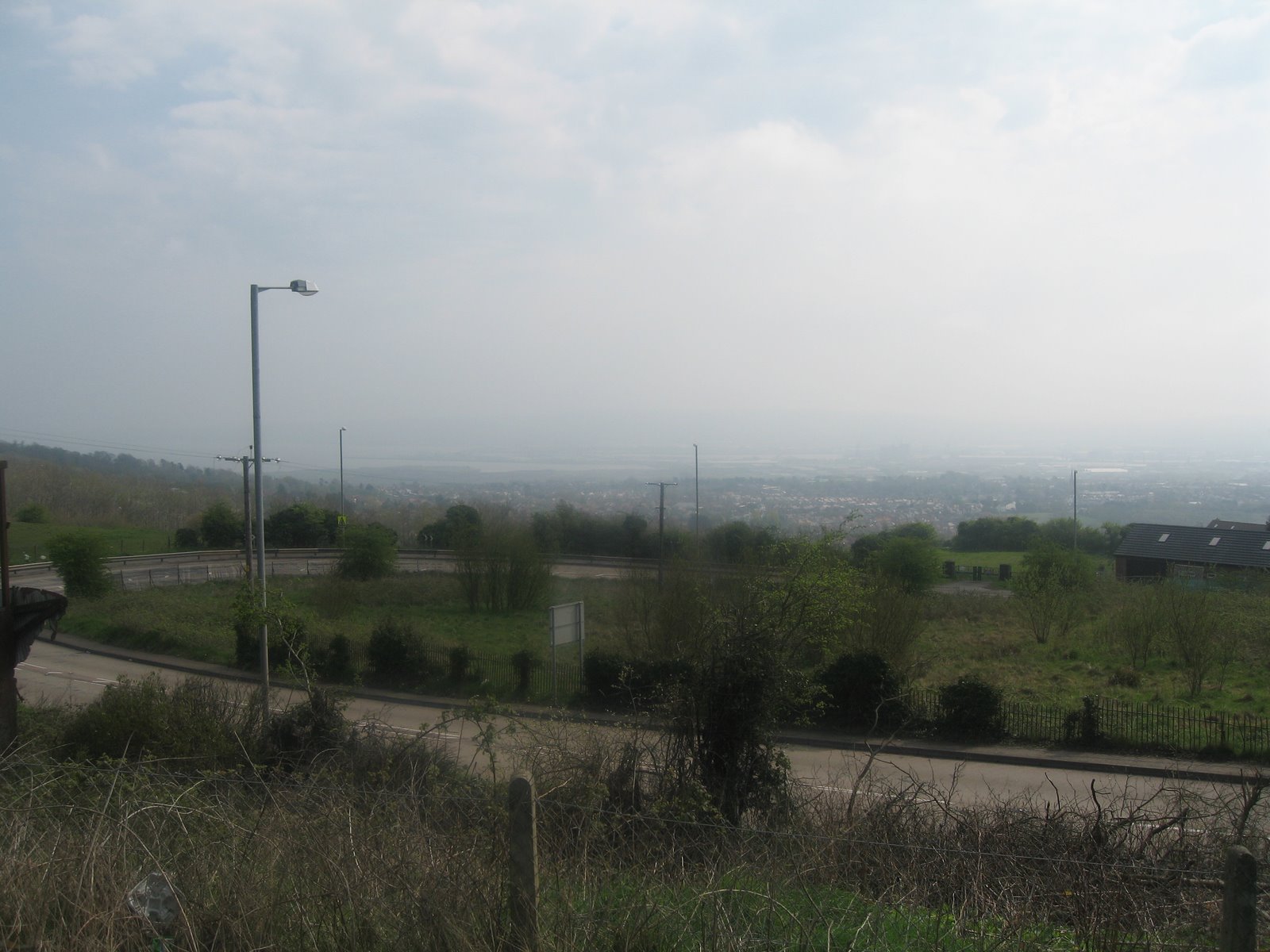 Came home feeling great and spend the afternoon hanging out, playing and eating ice-cream with my son. Now just finishing this off and about to settle down to a nice glass of red wine.

← When you run in places you visit, you encounter things you’d never see otherwiseTechno dependancy →