When you run in places you visit, you encounter things you’d never see otherwise 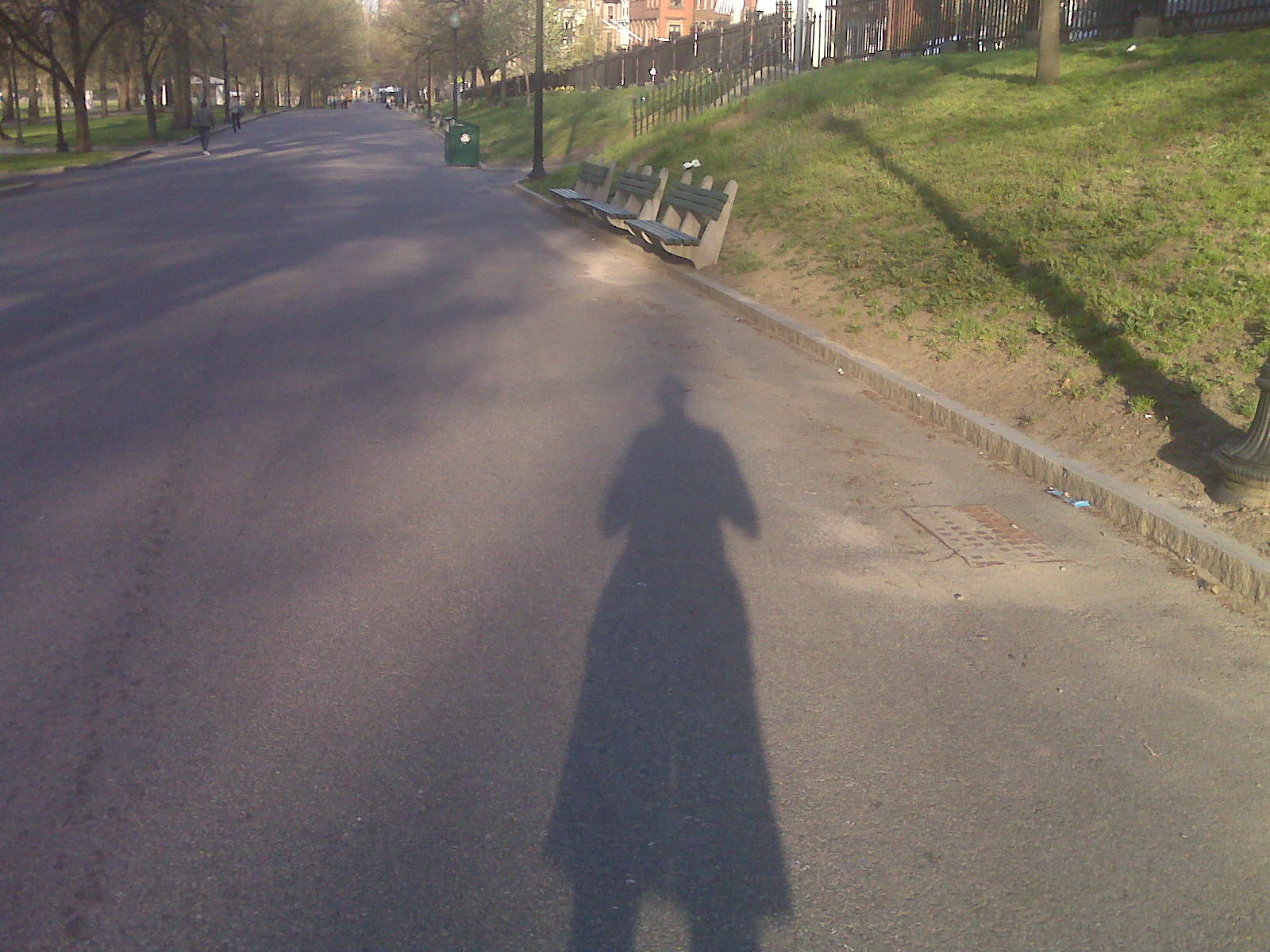 The title is a quote from Tom Brokaw… and it is very true.

Was in Boston this week. Boston is a big place for the Irish to visit. Many of the people I work with have lived there. Of course, Harvard being there is a significant reason for this, but generally speaking the Irish love Boston.

Personally, I never really got why. I had been a few times and thought it was OK.

This time, I got the opportunity to understand a little more of why people love Boston. I arrived on Sunday night and went for a 5 mile run down by the harbor. Which was very nice.

As I was running down by the harbour, I just happened to run by the volvo ocean race which was pretty cool. Didnt expect that at all!

On Monday morning at 6am, I awoke to this view… and I headed out for a 10 mile run. 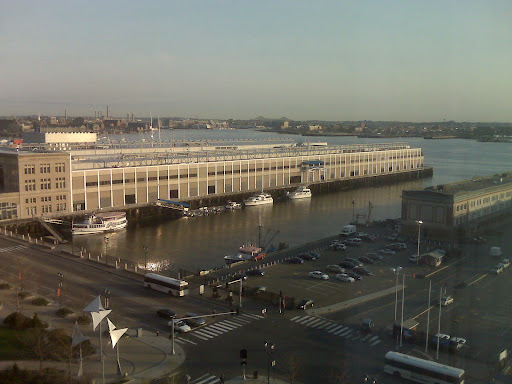 I ran through town, round Boston Common, round the duck pond then went to the river Charles and ran alongside the river for a few miles. It was Beautiful. I have to say, I can really see the appeal of the city. 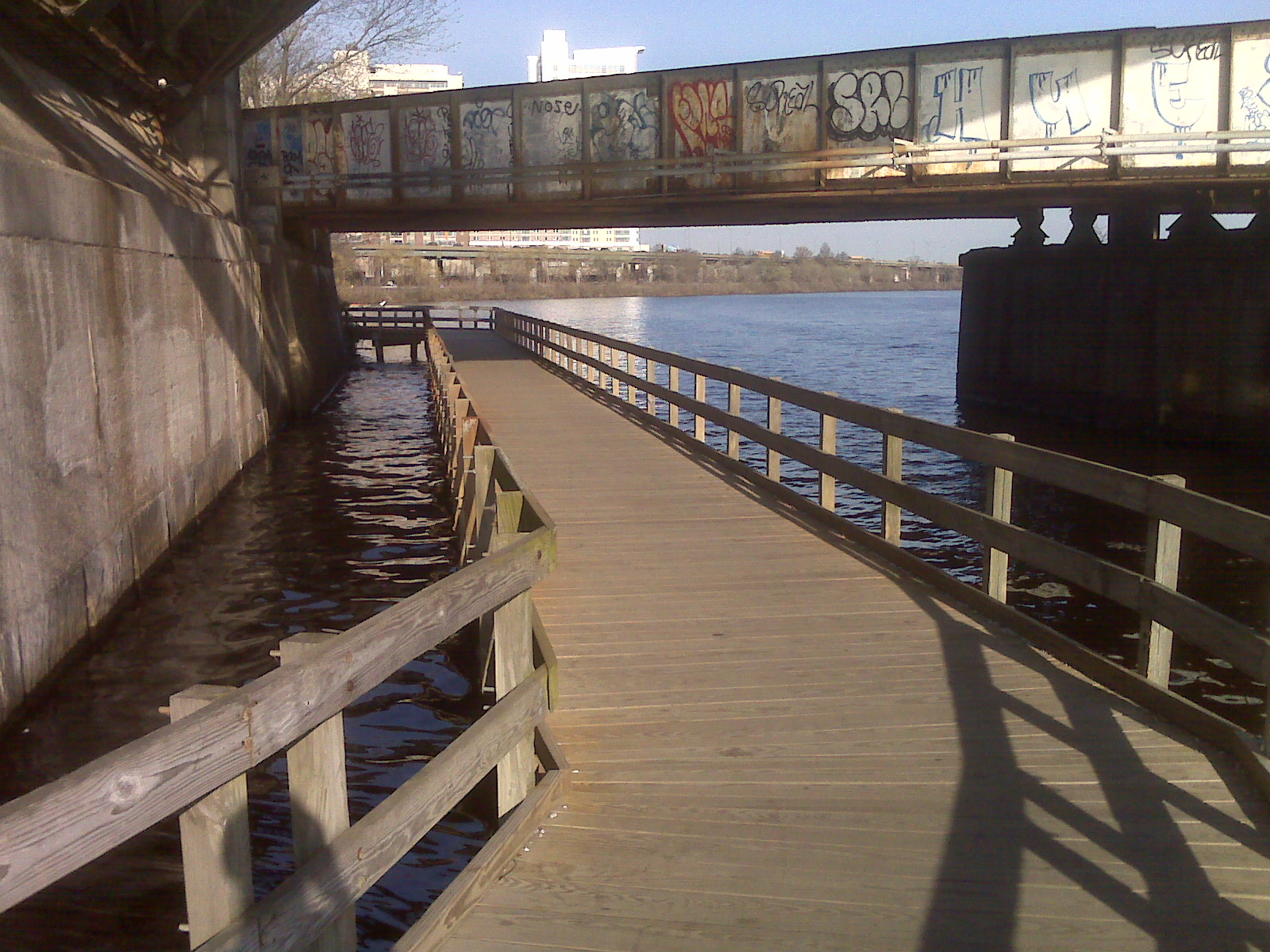 Running alongside the river was beautiful…

Usually traveling, especially to the states, totally scuppers my training. Amazingly though, this week I managed to stick with it despite the travel. As I mentioned, I actually ran on the night I arrived. I ran again on the Monday and the Tuesday I ran down by the habour again 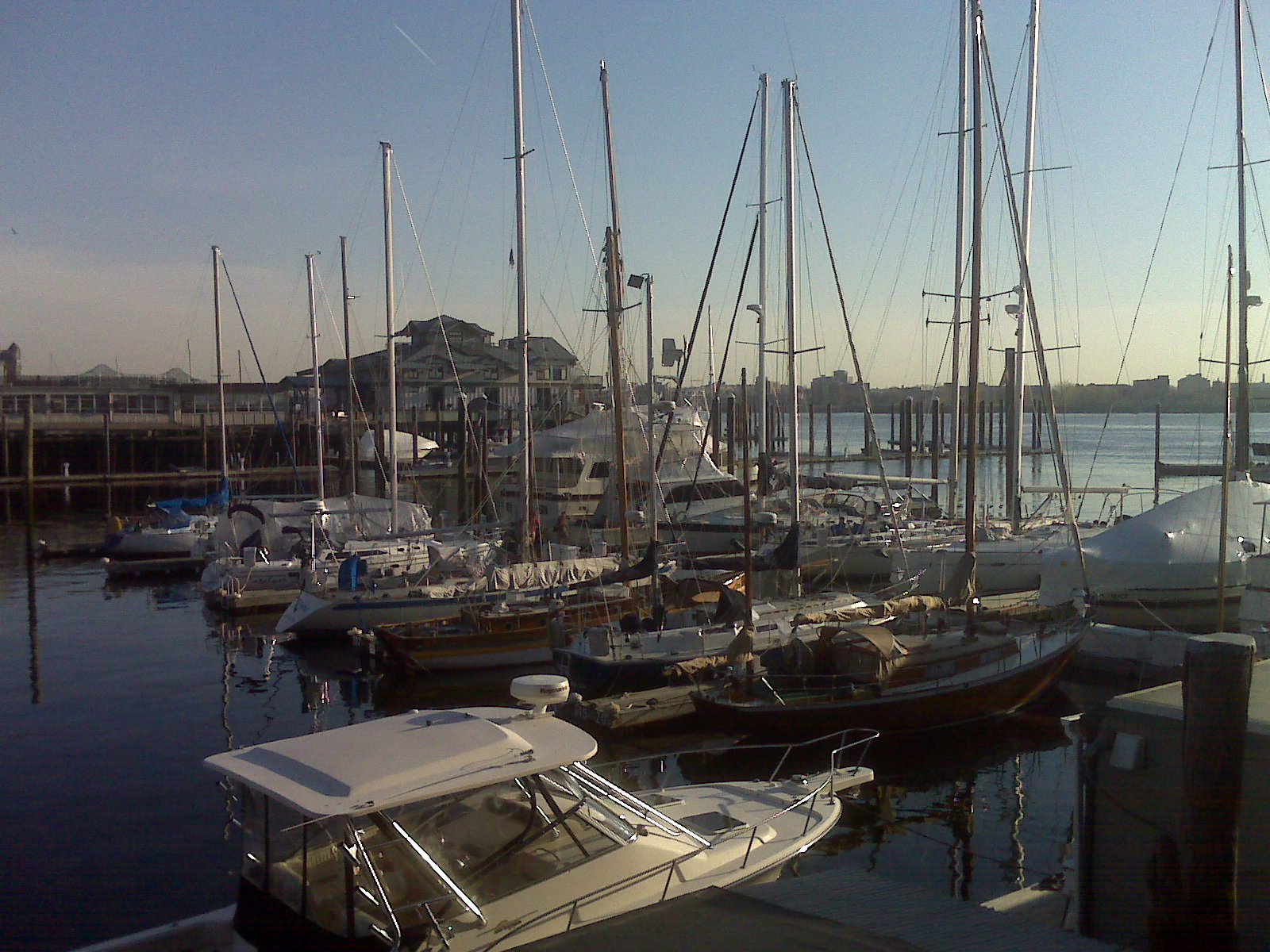 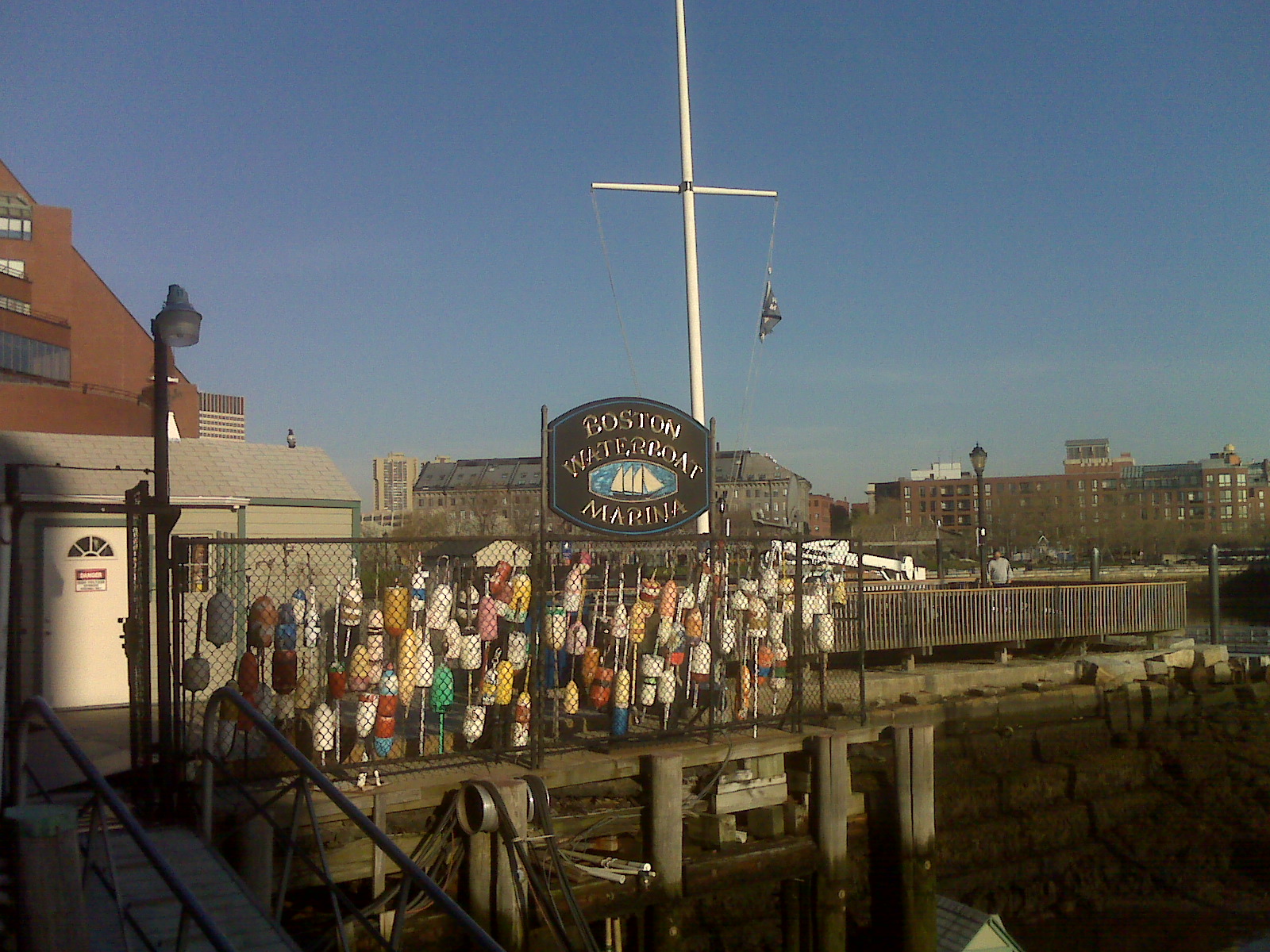 On the Wednesday morning I manged a 1000m swim. First time Ive tried to swim this distance without breaks. Felt pretty good afterwards. Flew home wednesday night and on thursday night I managed to make it out for a 13 mile cycle followed by 50 pushups and 100 situps.

Today, Friday, I managed to get back to the pool for another non-stop 1000m swim.
So… Today was day 6 in a row of working out. Considering I was on two transatlantic flights on two of those 6 days, thats pretty good going.

So, just for the hell of it, Im gonna try and see how many days I can go or without a rest day.
Running a 7 mile leg of the Belfast marathon on Monday. Looking forward to that. Longer run and a decent bike ride to get in before then. Will update again when I finally cave in and take a rest day.

Have a fair bit of travel over the next while so there should be blog posts from Seattle, Sweden, San Diego and San Francisco again over the next two months. Busy times….

One thought on “When you run in places you visit, you encounter things you’d never see otherwise”