Its my birthday next week.
YAY
Im 35….
ummm…
Not so yay.
Im going to be officially closer to 40 than to 30.
This does not fill me with Joy. But Im not going to get all depressed about it.
I love birthdays. Its an excuse for a party. At the moment though Im off booze. So the party consists of going to Nandos then the cinema with a bunch of mates.
We’re doing that on Saturday, then on Sunday morning I am going to do a BIRTHDAY TRIATHLON

This will consist of 35 lengths in a pool, 35 mile bike ride and a 3.5 mile run.
These are rather disproportionate distances for a triathlon… but its the only way I can work it out that’s achievable!

I may also be forced to do it in a non-triathlon order.. ie, rather than the traditional Swim, Bike, Run order I may have to Bike, Swim, Run. As my local pool doesn’t open till 10am on a Sunday.
Actually, my LOCAL pool is currently shut due to the fact that it is leaking.
Yes, I kid you not. The pool at the valley leisure centre was closed for a month for some work to be done (don’t know what) and it was due to reopen on the 11th of Jan, but has not done so because its leaking and they don’t know why.
So my next nearest pool doesn’t open till 10am, and I’m hoping to start at about 7. I can get the bike and maybe the run done first. Although that greatly increases my risk of drowning due to exhaustion, but what the hell. It should be fun. I believe my in-laws are then cooking me brunch and my parents are cooking me dinner.. which is a result cuz I’m gonna be STARVING.

This will be a very unusual change from a normal Sunday of a birthday weekend which would normally be spent languishing in bed nursing a horrendous hangover and pondering my dubious life choices. Wish me luck! 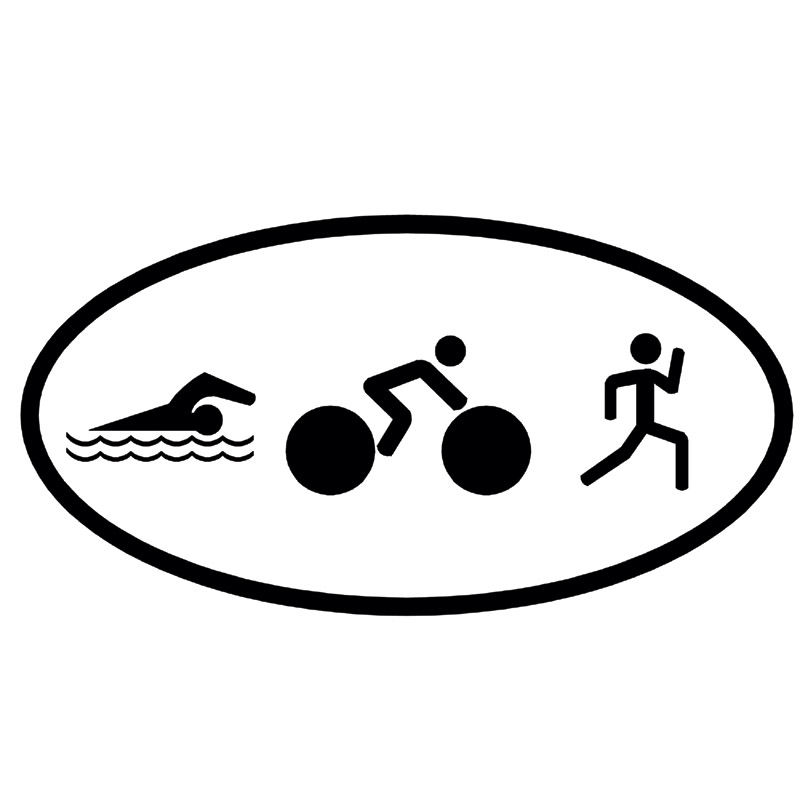 ← The importance of a plan…Weight Loss →