Wrote this the other day on a train from Manhattan to Newark airport. I do have a round up/ conclusion to the detox thing, will post it soon.

Today has been a bit weird.
Woke up at 5am in New Jersey to about 3-4 inches of snow. 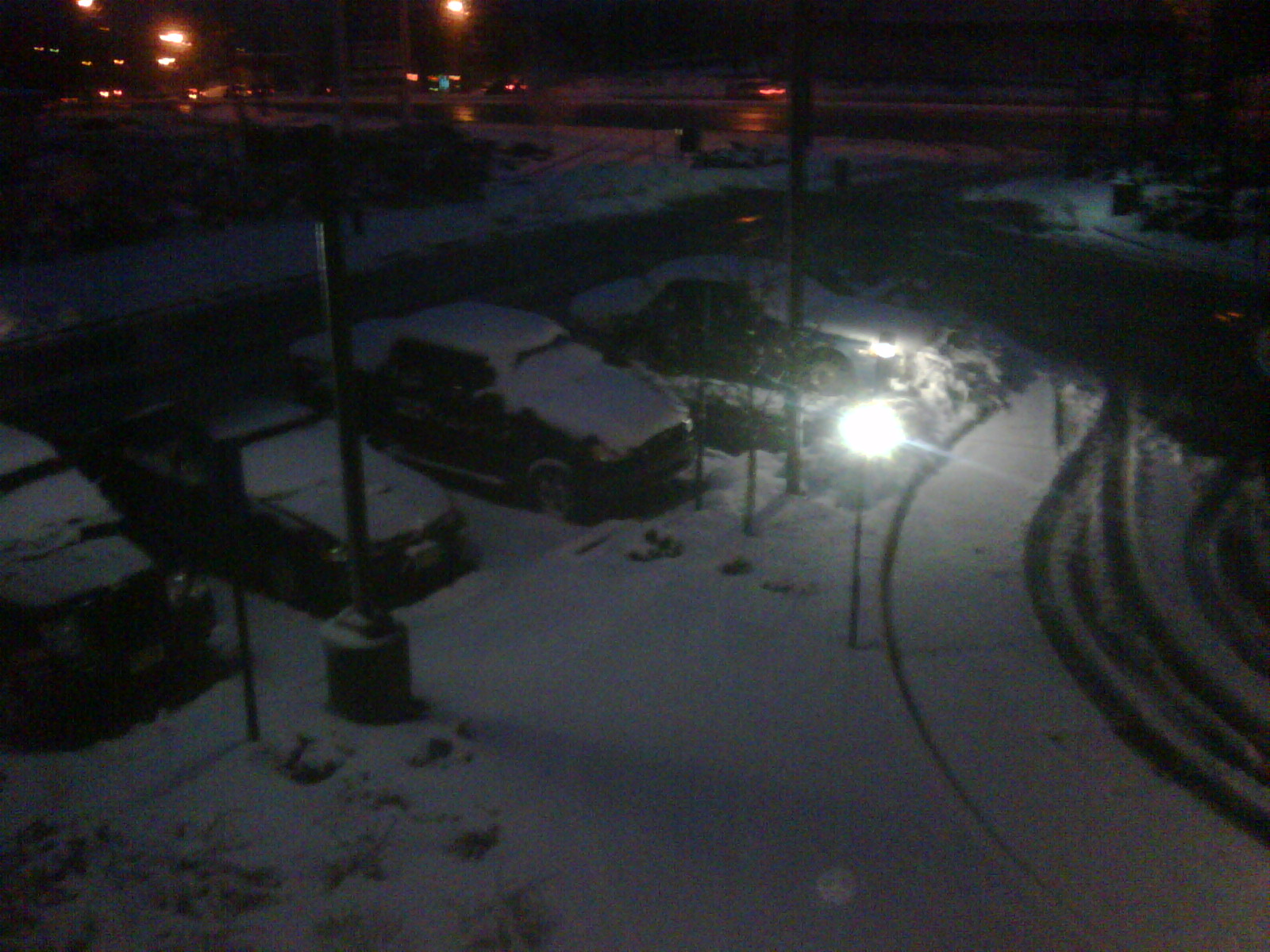 Decided running in in this would not be a lot of fun, so headed down to the hotel fitness room and did 5km on the dreadmill. Which sucked about as much as any treadmill run does, but on the bright side, thats three runs in 24 hours and no real pain, no real foot problems… Must be healing.

Then a busy morning of meetings, 2 meetings with 2 companies in New Jersey and we made it to the Airport super early so I checked in my bag and jumped the train to Manhattan.
Got out at Penn station and walked to times square and ate a hotdog. 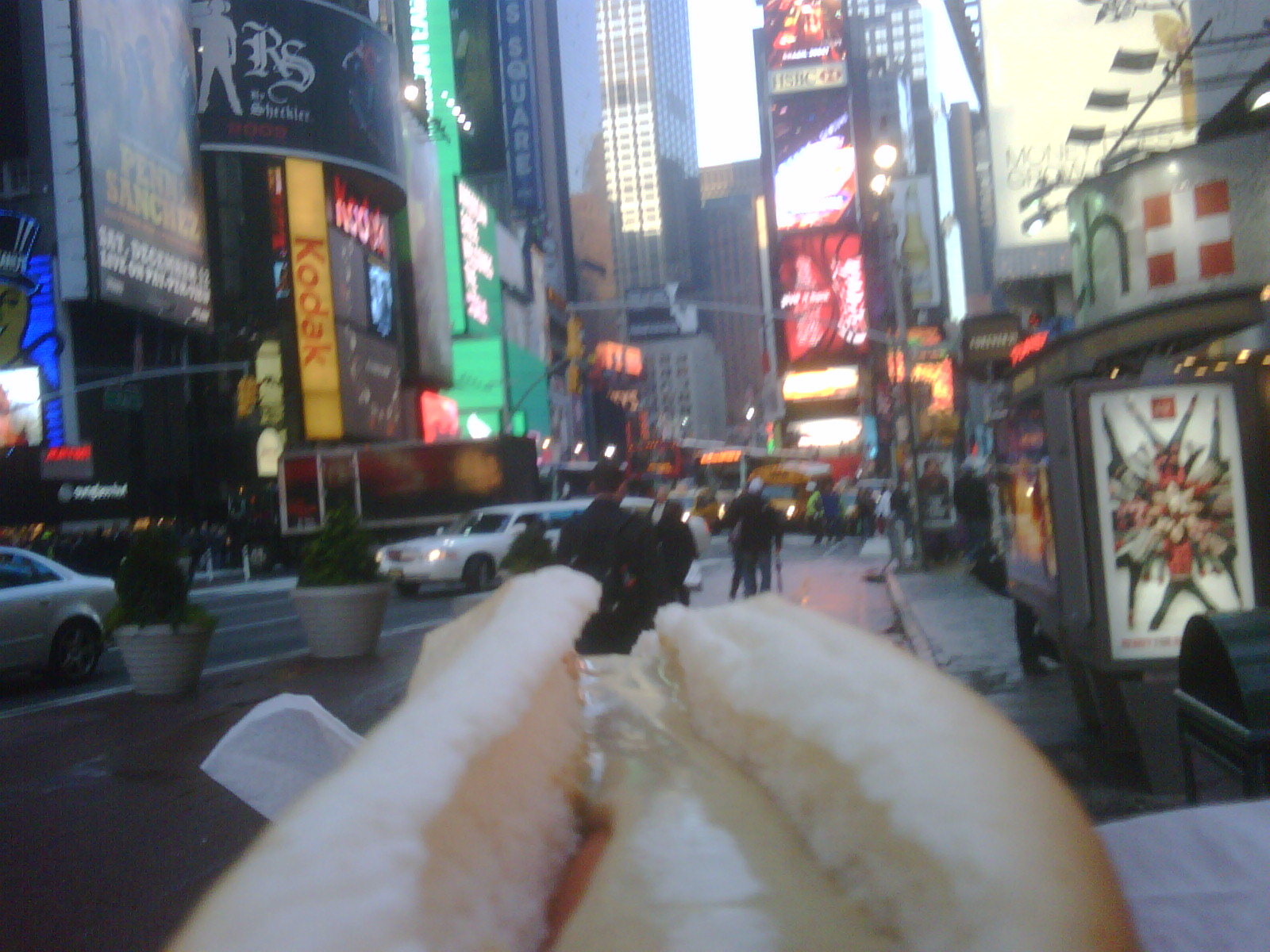 Then I walked to rockefellar plaza.

Saw the 30 rock building, couldnt find Liz Lemon, Watched people ice skate, had a coffee and cupcake at the famous Dean and Delucca’s.

Walked to central park, ate brown rice sushi and salad at the wholefoods market and here I am back on a train to Newark airport a few mere hours later.
Weird day indeed.

Have had a few days of pretty decent training this trip. A nice 6-7 mile run round central park on Sunday. An hour on a gym bike on Monday. A nice 1 hour, 6-7 mile run in the snow in Boston on Tuesday morning.

Saw the sun rise over the old harbour.

Then another 1.5 hour workout that night in the gym, then finished up with the 5k on the treadmill this morning. Not bad considering transatlantic travel had been involved and about 600 miles of driving as well as 5 meetings, some sightseeing and meeting up with some twitter buddies… 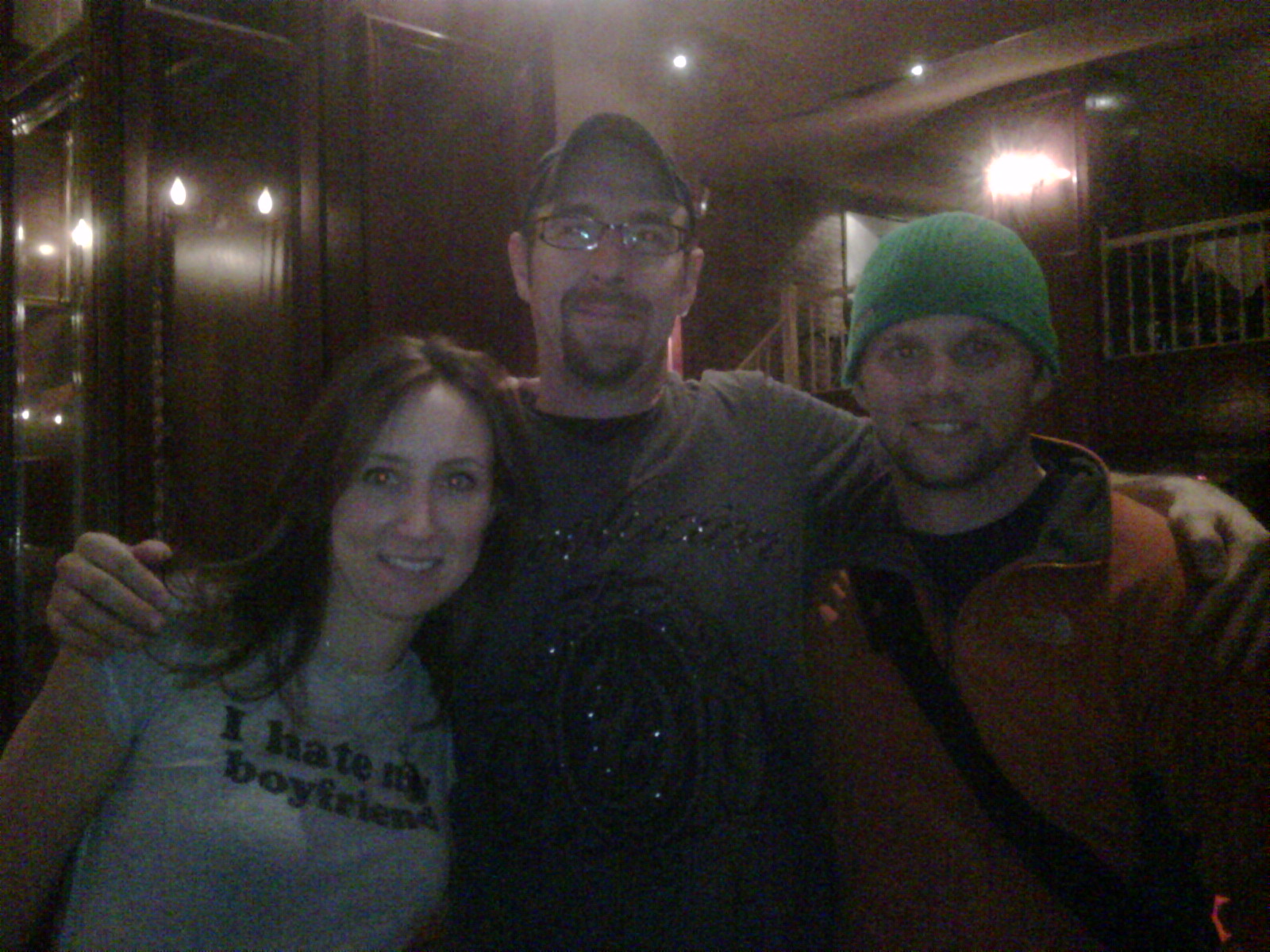 One of which was Ironman Bobby, who interviewed me the last time I was in the states and the day after we met up again, this interview finally went live on his site… check it out!

One thought on “Traveling and Training”